How the cilium became a ‘villain’ in Apicomplexan parasites? 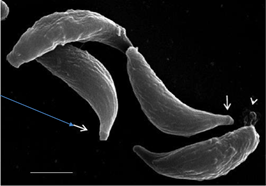 Exposure to Intestinal microbes in early life can influence development of thymic lymphocytes : A review of current literature 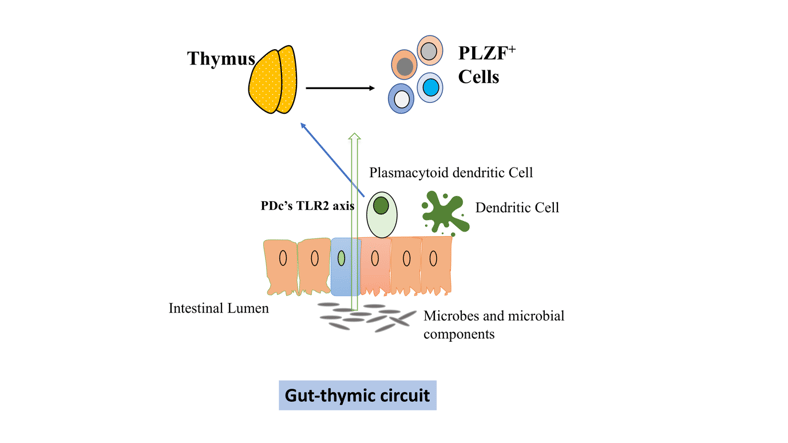 Why Do I Need a Cocktail for Proteases and Phosphatases? 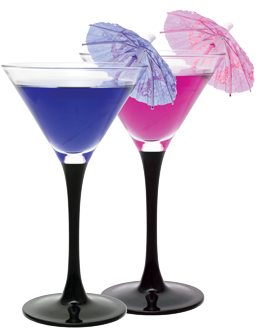 Protease and phosphatase inhibitor cocktails are essential to most cell lysis and protein extraction procedures. The inhibitors protect protein samples from degradation and preserve their phosphorylation state.

The Benefits of a Protease Inhibitor Cocktail

In a cell, protein degradation and synthesis maintain the balance of proteins, where old proteins are degraded into amino acids, which are further used in the synthesis of new proteins. Proteases/Peptidases play an important role in protein degradation. Proteases are present in almost all living cells. In a living cell, protease action is regulated by external as well as internal factors. Some proteases are inactive under normal conditions, but are activated only when necessary. For example, during apoptosis, Pro-caspase (inactive) converts to Caspase (active). Sub-cellular localization of proteases also helps in their regulated activity. Most of them are localized to sub-cellular organelles like lysosomes and thereby restricted their activity only to those proteins directed to lysosomes.