Cells of the Immune System 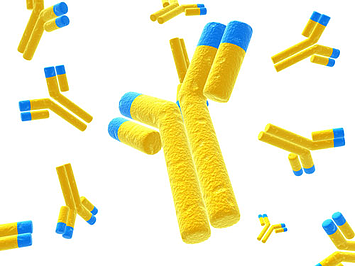 All the cells of the immune system develop from bone marrow's Hematopoietic stem cells that later differentiate into Myeloid and Lymphoid progenitors. Each of them differentiates further into various cell types.

Innate immune responses are nonspecific and respond to infection quickly and consistently. Though they are general and nonspecific, they play a very important role in protecting the body from external infections. Their activity is based on pattern recognition receptors (PRRs).

How the immune system fights infections: 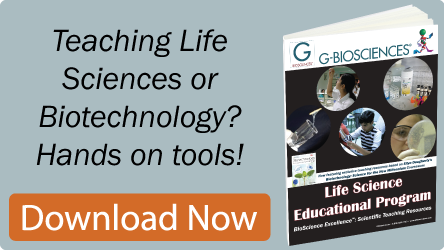 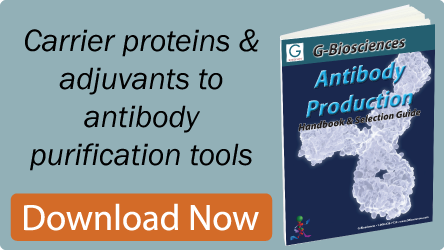 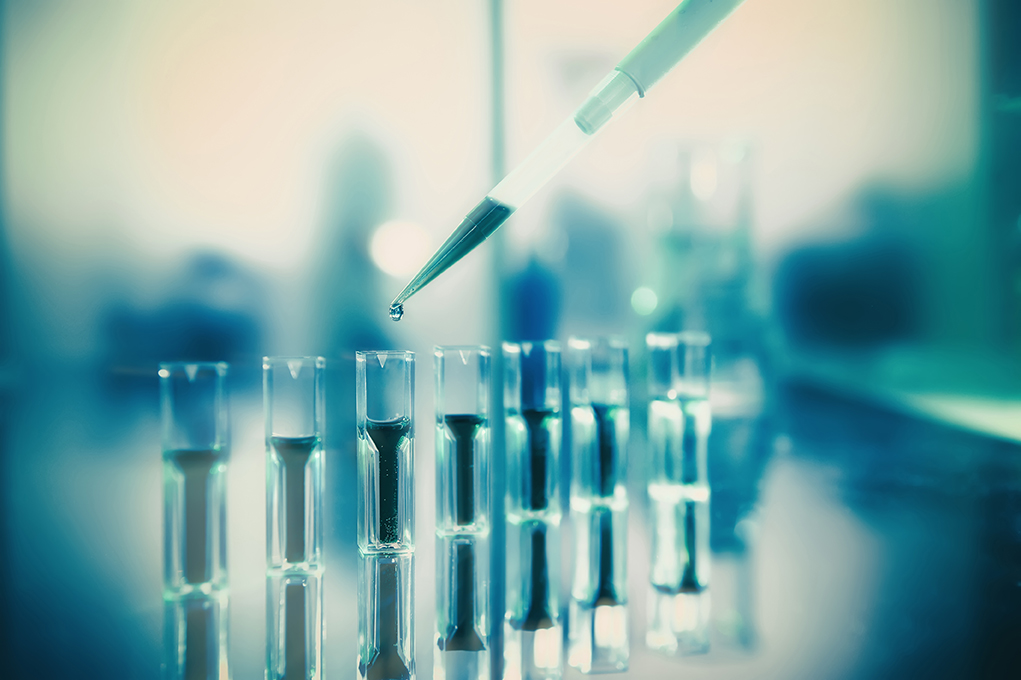