Accurate protein quantitation is an integral part of any laboratory workflow involving protein purification, electrophoresis, cell biology, molecular biology, and other research applications. Careful consideration must be taken when choosing the appropriate protein quantitation assay for a specific protein sample. There are many protein assays to choose from, but all protein assays are adversely affected by interfering substances (such as detergents, reducing agents, and chaotropic agents) which are often used in the preparation of protein samples. To overcome the limitations of these interfering substances, G-Biosciences’ developed a proprietary Universal Protein Precipitating Agent (UPPA™) for use with their CL (Compatible Lowry) Protein Assay.

The subsequent blue color change of the solution has an absorbance in the range of 650 – 750 nm which is detectable with a spectrophotometer. The amount of protein in the sample can then be estimated using a standard curve of a selected standard protein solution such as BSA.

Many compounds commonly used in buffers for protein sample preparation interfere with the traditional Lowry assay. Interfering substances in a protein assay artificially suppress the response, enhance the response, or cause elevated background. Protein samples containing reducing agents (such as dithiothreitol (DTT), ß-Mercaptoethanol and TCEP), metal chelating agents, dyes, amines, and sugars interfere with the protein-copper reaction. Detergents help solubilize and stabilize proteins, disaggregate protein complexes, and aid in protein folding, but they interfere with dye based protein assays by forming precipitates in subsequent reduction steps. Chaotropic agents are often used to disrupt the hydrogen bonding network between macromolecules (such as proteins) in a solution, and destroy their three-dimensional structure. Chaotropes are often used in conjuction with detergents to facilitate the denaturation and emulsification of the biological system and to reduce the possibility of protein aggregation. In addition, copper chelating agents, strong acids and bases, ammonium salts, nucleic acid, lipid droplets, and particulates may also interfere with the results of protein estimation experiments. Inaccuracy resulting from a small amount of interfering substance can be reduced by preparing the protein standard in the same buffer as the protein being assayed. However, UPPA™ is effective for higher, incompatible levels of interfering substances.

The CL Protein Assay uses UPPA™ to overcome the limitations that interfering substances impose on the traditional Lowry assay (list of compatible reagents). UPPA™ overcomes these limitations by precipitating the sample proteins which allows the removal of interfering agents prior to performing a protein quantitation assay (Figure 1). G-Biosciences’ provides UPPA™ as part of the CL (Compatible Lowry) Protein Assay or the UPPA™ Pack. The CL Protein Assay allows protein quantitation in the presence of reducing agents, detergents and directly in complex mixtures (such as Laemmli buffer, strong chaotropic extraction buffers and sample loading buffers). The CL Protein Assay yields reliable results with increased color stability (color will not change more than 5% in 1 hour or 10% in 2 hours). Protein quantification can be performed quickly and efficiently with only a brief 15 minute incubation and a simple protocol without cumbersome sample preparation or buffer exchange steps. The CL Protein Assay is a convenient kit which provides all necessary reagents for 250 standard (5 ml) assays or 1000 microtube (1.5-2 ml assays). The assay is supplied with your choice of protein standard: traditional bovine serum albumin (BSA) protein standard, pre-diluted BSA protein standards, non animal protein standard or bovine ɣ globulin protein standard.

G-Biosciences’ also offers a ML (Modified Lowry) Protein Assay which is specially suited for samples solubilized in detergent (without reducing agents). The ML Protein Assay is compatible with a wide variety of detergents used in protein research in addition to other common reagents such as EDTA and Tris (list of compatible reagents). 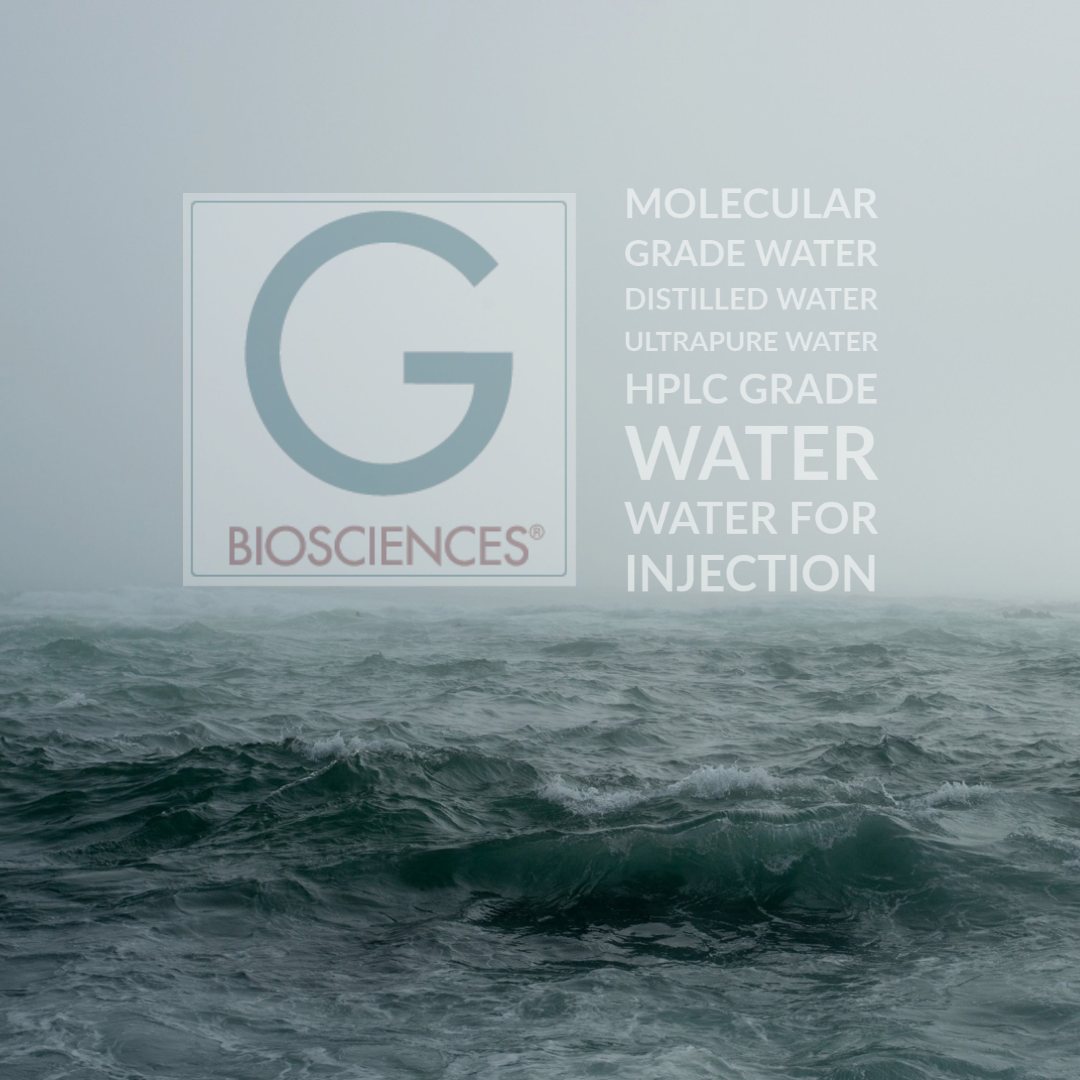 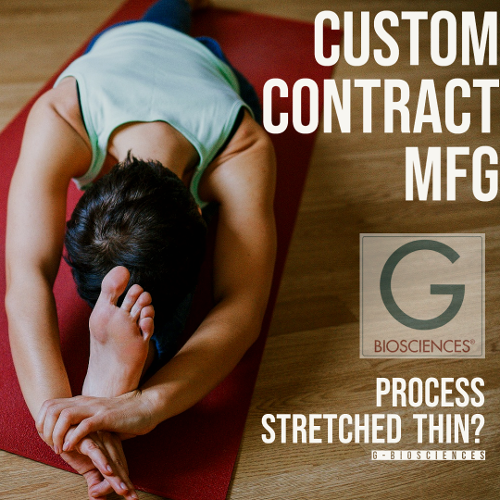