What is epigenetics and what roles does it play in disease prevention, treatment, and management? Can it be the key to effective personalized medicine?

“Epigenetics” refers to the study of the modifications in gene expression that are not caused by changes in the DNA sequence but by the changes in the internal and external environment resulting from things like nutritional changes, oxidative and nitrosative stress, adverse psychological and social conditions, substance abuse, infections, and aging.  While epigenetic modifications can happen at any time throughout a person’s life, but most likely take place during the early stages of life.

Several epigenetic markers, such as DNA methylation, histone modifications, chromatin remodeling, and regulatory RNAs have the power to regulate and modify gene expression. Moreover, these mechanisms can also affect homeostasis, allostasis, and the development of various diseases, such as autoimmune disorders, schizophrenia and other neurodegenerative diseases, mental problems (anxiety and PTSD) diabetes and diabetic retinopathy, cardiac dysfunction, and certain cancers.

Unfortunately, diseases caused by epigenetic factors cannot be treated by traditional therapy alone. Thus, the need for patient-specific treatments is very important. A wide variety of research tools such as metabolic enzymes , ELISA kits and antibodies specific for epigenetic studies are commercially available.

Of all the epigenetic phenomena, DNA methylation is perhaps the most important, since it controls multiple processes, including gene expression, chromatin organization, inactivation of the X-chromosome, and imprinting. DNA methylation occurs when a methyl group is added to a cytosine residue at gene promoter regions with CpG islands. This condition represses the related genes and is usually associated with disease development, including cancer.

Histones are basic proteins that are responsible for folding and condensing the DNA in the nucleus into chromatin and for regulating gene expression. Although most of the alterations occur on the histone tails, histones can be chemically modified in several positions in many ways. Specifically, modifications can occur through enzyme-catalyzed mechanisms which may include the following:

While there is a growing body of evidence suggesting that pharmacological interventions can affect epigenetic modifications, additional studies are needed to thoroughly understand the mechanisms for selecting which genes to target for epigenetic regulation. Here are some examples that illustrate how epigenetics can play a significant role in the development of personalized medicine.

Researchers are currently investigating the possibility of using epigenetic methods in developing targeted therapeutic approaches for certain conditions including schizophrenia, mental conditions, and cardiac dysfunction. Admittedly, there are numerous challenges along the way but there is hope that epigenetic therapy can be used to effectively treat medical conditions that do not respond to standard therapies. 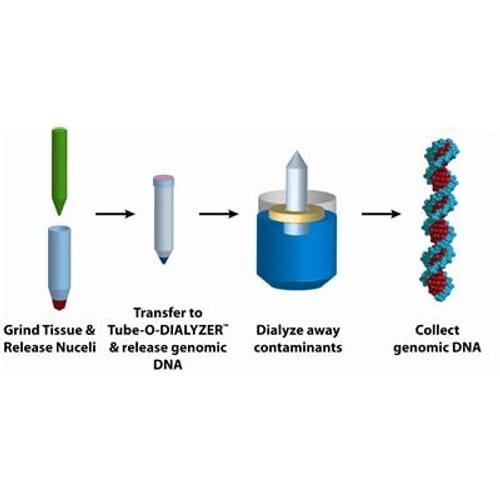 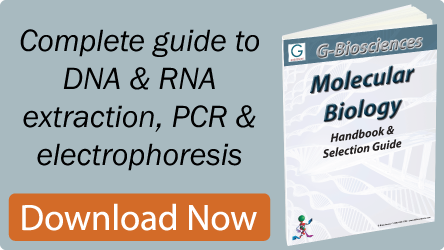